Bidding was fierce across the country with the auctions being simultaneously broadcast to buyers from auctionWORKS HQ in Sydney, The Crown Casino in Melbourne as well as other Burgess Rawson offices throughout Australia.

Anthony Nounnis, General Manager from AUCTIONS LIVE said “the way Burgess Rawson envisaged the simulcast was outside the norm and had never been done before. It was a challenge to make it work seamlessly and to have live video footage, property presentations, bids, yields and order of sale screens sync between all the sites.

We have been working with Burgess Rawson for nearly 12 months and the way their management and marketing team thinks is ingenious. I believe Burgess Rawson has set the new benchmark when it comes to portfolio auctions.”

The 7-Eleven Portfolio Auction generated just shy of $78 million with all properties sold under a sale-and-leaseback arrangement to the convenience retailer, with new 12-year lease agreements in place. 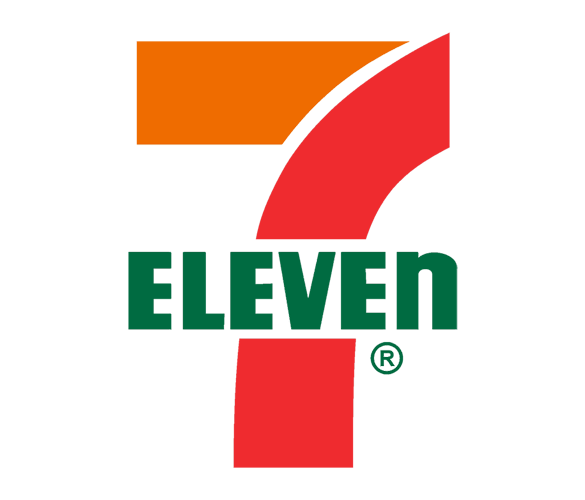 Burgess Rawson was expecting strong bidding from astute investors and that is what they got with over 640 bids recorded across the fifteen (15) properties, with an average auction time of 8.5 minutes per property 20 Mort Street, Braddon ACT 2612 taking 18 minutes and 60 bids before Auctioneer Jesse Davidson dropped the hammer at $7.1 million, representing a 4.11% yield.

With the total 7-Eleven Portfolio Auction time recorded at 128 minutes AUCTIONS LIVE has reported that an average of one bid was placed every 12 seconds.