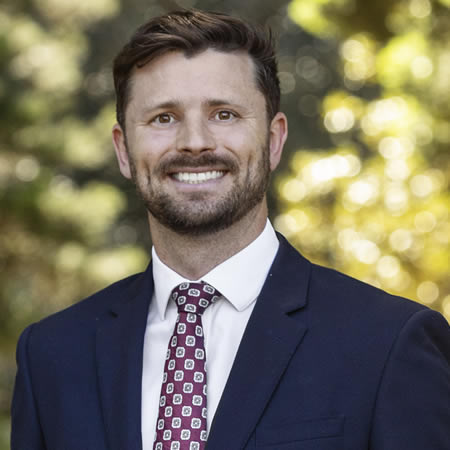 Starting in real estate as an 18 year old out of his father’s office, it’s the only industry Tim knows. Working in markets across Australia and New Zealand, Tim has worked alongside some of the best realtors in the country. In 2014 he began auctioneering under the guidance of Australasian Auctioneering Champion Andrew North. Tim believes that the role of an auctioneer brings much more to the table than just calling the numbers, they are part of the sales team and a second trusted advisor & a deal creator.

All contestants will be streamed LIVE directly to our website on 1st July 2020. Make sure you tune in and get behind the auctioneers.