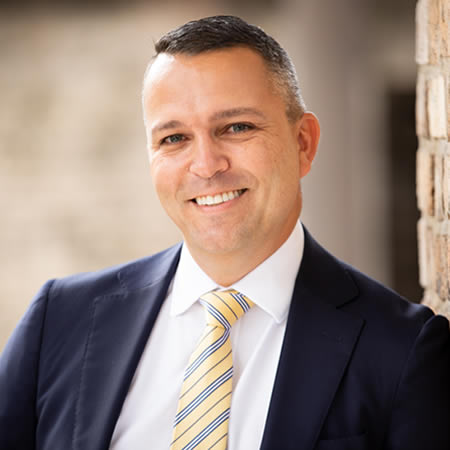 Clarence White is a three time winner of the REINSW Award for Excellence in Auctioneering and one of Sydney's leading independent real estate auctioneers. Clarence spent 4 years calling auctions for McGrath Estate Agents and a further 2 years for Bresic Whitney before establishing his own independent brand in 2018 and subsequently creating the Menck White Auctioneers joint venture in 2020. Clarence works with leading agents in Sydney's key prestige marketplaces in the eastern suburbs, north shore and inner west.

All contestants will be streamed LIVE directly to our website on 1st July 2020. Make sure you tune in and get behind the auctioneers.